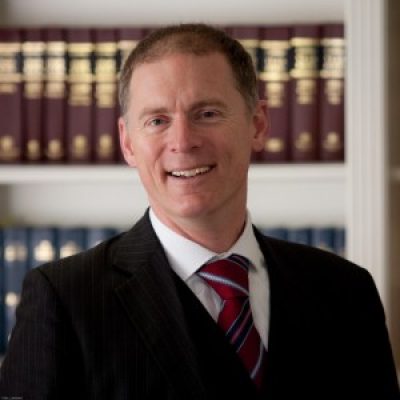 Andrew Bailey has established a strong and varied practice in Essex and London, specialising in all aspects of family law, property disputes and employment cases.

Andrew joined Trinity Chambers at its inception in 1997 following his success in chambers in Chelmsford.

He has a notable practice in employment law, including dismissal claims and discrimination cases for both Claimants and Respondents. He appeared for the Essex Police Authority in a claim for sex discrimination. In addition to litigation, he has also advised in uncontentious contractual matters.

Andrew is perhaps best known for his work in family law litigation. He is recognised for his ability to assist in complicated public law Children Act cases, acting effectively and sensitively for Local Authorities, for Respondent parents and Guardians.

In private law family work, Andrew provides a highly professional level of support at all levels of court hearings for parents and partners. His work in this area covers all aspect of family life from children act disputes to cohabitation litigation and ancillary relief. Andrew is able to combine an approachable manner with helpful negotiating skills, as the case requires. He also applies his scrupulous preparation in contested hearings.

The Legal 500 in its 2021 edition placed Andrew in Tier 3 of its leading juniors and described him as highly specialised in TOLATA claims.  He appeared in the Supreme Court in the landmark case of Kernott v Jones.  This claim, brought under the Trusts of Land and Appointment of Trustees Act 1996, which involved a determination of the parties’ interest in a jointly owned property following 14 years separation.  Andrew held this case from trial in Southend County Court, to the High Court and Court of Appeal before eventually appearing before the Supreme Court in May, 2011.

Andrew sees the case of Kernott v Jones as a reflection of his practice interests. That case sees the cross-over between family and trust law and the conflict between the principles of ‘fairness’ against the background of 20 years of chancery jurisprudence.

Member of FLBA, ELBA, Society of English and American Lawyers.

‘Andrew is extremely thorough in his preparation. He is an excellent advocate and builds a wonderful rapport with the clients.’